JOIN US once a week on Thursdays 12pm and bring up any questions about Grades 6-12.

JOIN US once a week on Thursdays 12pm and bring up any questions about Grades 6-12.
0
Schedule Now
Schedule Now

Our Secondary School enrollment for the 2022-23 school year will begin on April 4, 2022 at 8 am.
0
Learn More
Learn More

November 5, 2021 | Update on COVID-19 Outbreak at One City Elementary
0
Explore
Explore

NO Soccer Sunday on June 27th. The next opportunity for the community to enjoy SOCCER SUNDAY is on July 11th.
1
Explore
Explore

EnglishEspañol
English
Español
WE ARE ONEECE4ALLCOVID-19 Relief FundJoin Our TeamBoard MeetingsPowerSchoolCareersGet InvolvedFAQ 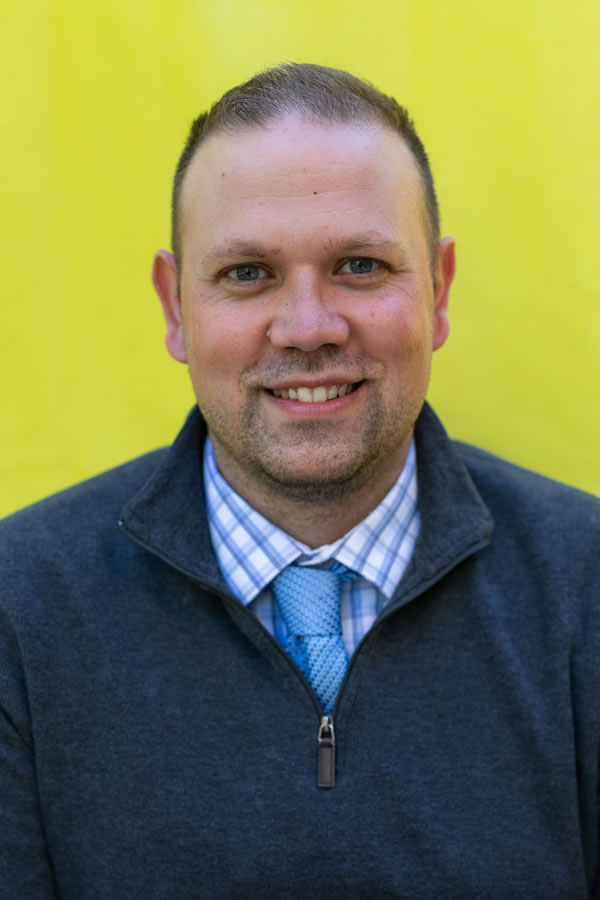 I am very excited to share with you this morning that Bryce Pickett of Orfordville, Wisconsin has accepted our offer to be the next Preschool Director for One City Schools! He will begin serving in this new role on Monday, October 5, 2020; however, he will make a slow transition into the director position as we work to fill the 4K lead teacher position he currently holds with One City Preschool.

Bryce is One City’s longest tenured educator. He began his tenure as a 4K teacher with us in September 2015 when we first opened our preschool. He then worked as a 5K teacher during the first year we launched EL as our elementary school program. Prior to joining One City, Bryce taught for six years at Albany Middle School in the School District of Albany (WI). He also served as the head coach of the Albany girls varsity basketball team at Albany High School (2010-2013), and as a little league baseball coach, T-ball coach, volleyball coach and community basketball referee. He was also a member of the Albany School District' Leadership Team. Bryce holds the distinction of having completed part of his practicum teaching experience as a preservice student teacher (in 2007) in our preschool building when it was formally owned and operated by Child Development Incorporated, the first free-standing early childhood education center in Dane County.

We are fortunate to have a capable leader like Bryce assume the leadership of our preschool. He truly understands, and is dedicated to, One City’s mission, vision, children and school community. We are also thankful to Ms. Linda Allen and Ms. Christine Hodge, who have served as co-directors of our preschool for the last 12 months, for guiding the search process for our director and other staff positions. They will both support Bryce during his transition and will continue to serve as leadership coaches and members of the executive team with One City Schools.

Bryce was hired after a lengthy search that began in February 2020. We fielded more than 100 applications and vetted 70 applicants for the position. Our rigorous hiring process included a pre-qualification interview with our Chief Operating Officer (David Stephan) and co-interim Preschool Director (Ms. Linda Allen), staff interviews, parent interviews and a final interview with our CEO and Ms. Hodge.

Please join me in welcoming Bryce as our new Preschool Director! 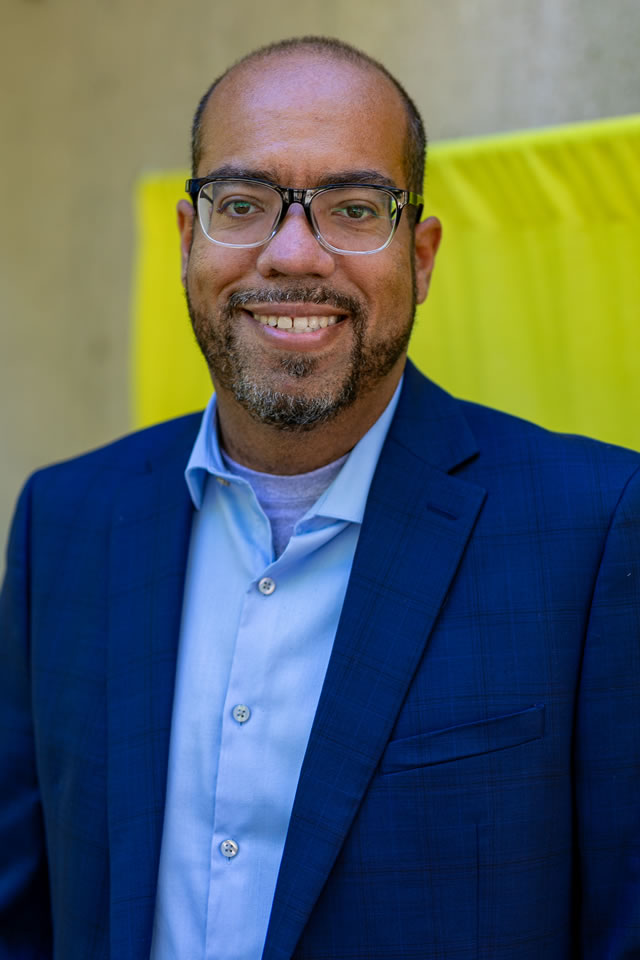 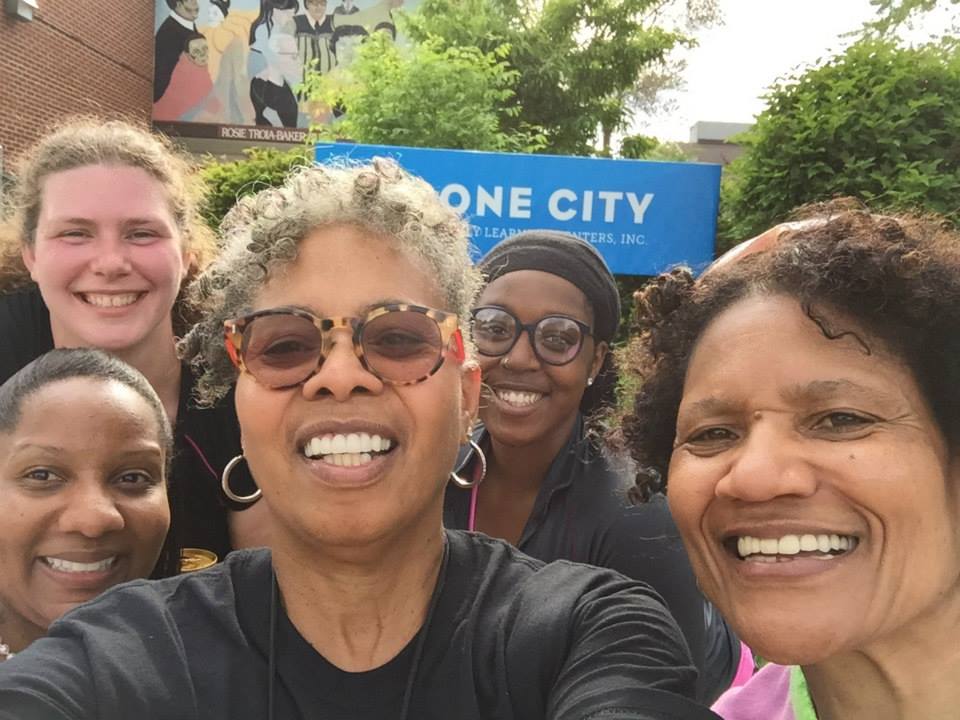 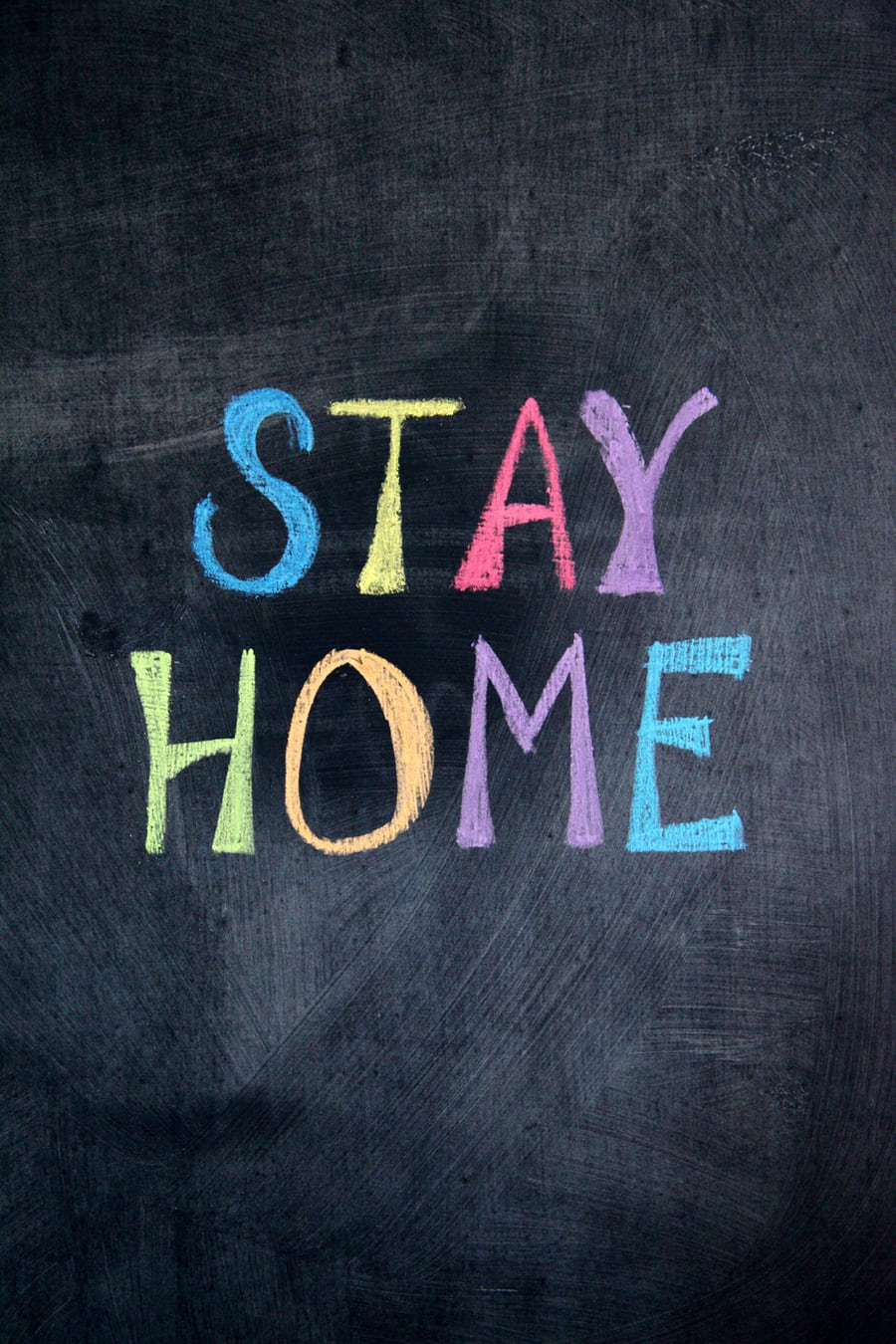 Fields marked with an asterisk (*) are required.
Thank you! Your submission has been received!
Oops! Something went wrong while submitting the form.