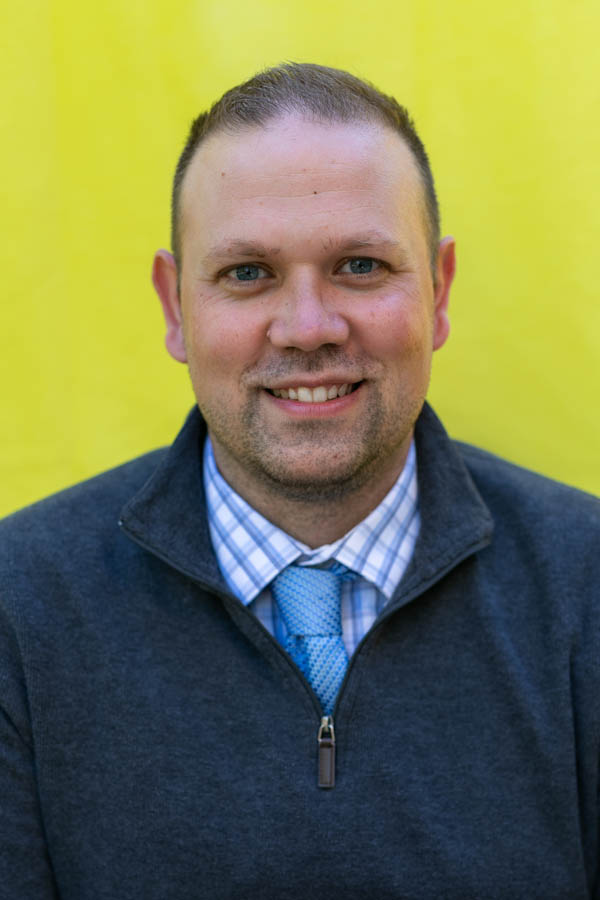 Bryce is One City's longest tenured educator. He began his tenure as a 4K teacher with us in September 2015 when we first opened our preschool. He then worked as a 5K teacher during the first year we launched EL as our elementary school program.

Prior to joining One City, Bryce taught for six years at Albany Middle School in the School District of Albany (WI). He also served as the head coach of the Albany girls varsity basketball team at Albany High School (2010-2013), and as a little league baseball coach, T-ball coach, volleyball coach and community basketball referee. He was also a member of the Albany School District' Leadership Team.

Bryce holds the distinction of having completed part of his practicum teaching experience as a preservice student teacher (in 2007) in our preschool building when it was formally owned and operated by Child Development Incorporated, the first free-standing early childhood education center in Dane County.