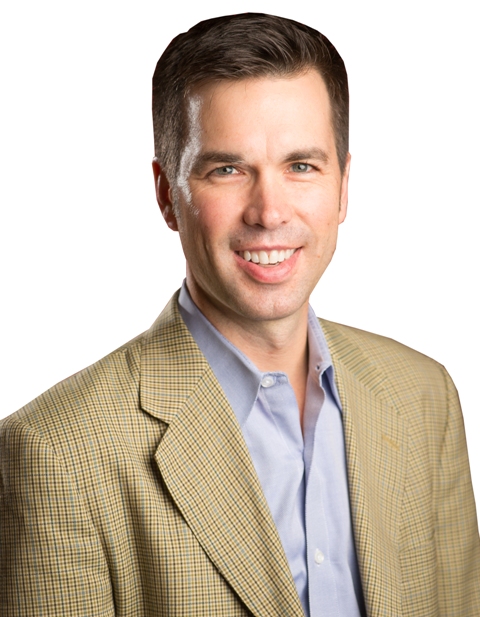 Torrey Jaeckle has been a Madisonian his entire life. He attended Edgewood High School and later the University of Wisconsin Madison where he received his BBA in Finance and Marketing in 1995.  After college, he joined his family’s business, which his grandfather started in 1958.  He and his brother now run the business, Jaeckle Distributors, full time and are the third generation of Jaeckles to lead the company.

Jaeckle Distributors employs 115 people (50 in Dane County) and is based in Madison with branches in Minneapolis, Chicago, and St. Louis.  They distribute floor coverings and countertop surfacing materials throughout the Midwest to floor covering retailers, contractors, and countertop fabricators.

Professionally, Torrey has served on the board of the North American Association of Floor Covering Distributors since 2012, currently holding the position of president-elect.

On a personal level, Mr. Jaeckle first and foremost enjoys spending time with his wife Stephanie and their two daughters.  He also enjoys the outdoors, reading, writing, his hometown and state sports teams, and playing poker.

As a father and business owner, education is an important local and national issue to Mr. Jaeckle.  He is an avid reader and follower of the education reform movement. He is also very involved in his children’s school, currently serving as treasurer for the Association of Parents and Teachers.