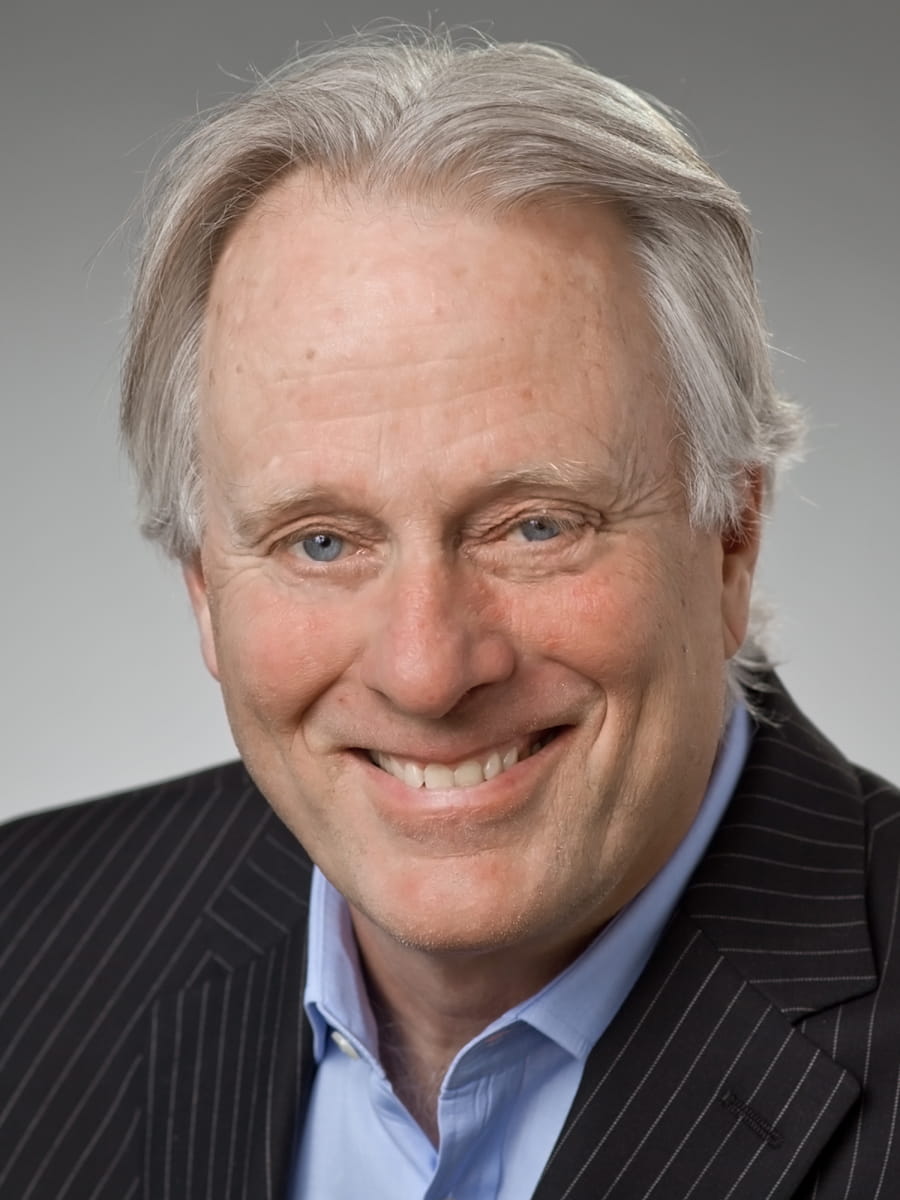 Scott Klug is the co-chair of the Federal Public Affairs Practice at the national law firm of Foley & Lardner LLP. The former Congressman represents a broad array of Foley’s clients in Washington and several state capitals. He is also able to draw on 15 years of experience as an Emmy Award-winning television reporter to help clients craft proactive media strategies particularly when faced with crisis management challenges.

For eight years, Mr. Klug represented Madison, Wisconsin in the U.S. Congress, where he developed an expertise in education,  health care,  financial services, and energy policy. He maintains strong relationships with key Administration figures, as well as House and Senate leadership.

Prior to his election to Congress, he was a reporter/anchor in Washington, D.C., Seattle and Madison. Mr. Klug holds an M.B.A. in finance from the University of Wisconsin, a Master’s in journalism from Northwestern and a B.A. from Lawrence University. He has also been a visiting Nieman lecturer at Marquette University. He was one of the 75 distinguished graduates honored by Northwestern University’s Medill School of Journalism to celebrate its 75th anniversary.