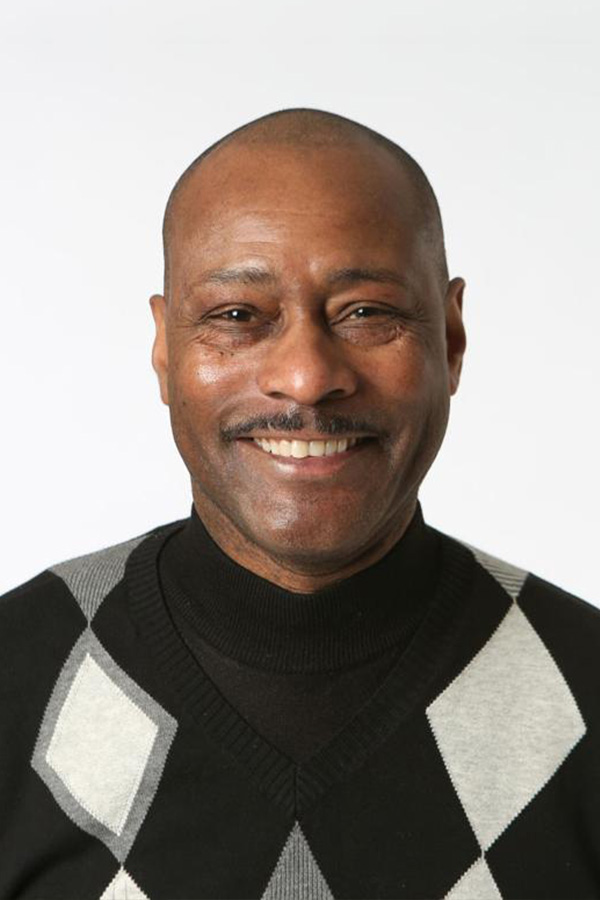 Noble Wray retired as Chief of the City of Madison, Wisconsin Police Department (MPD) in August 2013 after serving nine years as chief and 30 years as an officer with the department. Chief Wray was a very visible and active representative of MPD in the community throughout his career, having more recently completed his tenure as chair of the United Way of Dane County’s Board of Directors in 2015. He led MPD with an emphasis on building trust both inside and outside of the organization; he refers to it as trust-based policing. It is a recognition that “policing is a challenging profession, but it is our relationships based on trust and shared values that help us keep our communities safe and maintain police legitimacy.”

Since retiring, Chief Wray has consulted in a number cities such as Ferguson, Missouri, Baltimore, Maryland and New York City. He is also a certified trainer/consultant for both Steven Covey and COPS Office Fair and Impartial Policing, and has consulted nationally for law enforcement organizations such as the Police Executive Research Forum (PERF) and the Police Foundation in the areas of problem solving, community policing and trust-based policing. In 2020, he was appointed to lead the investigation of the shooting of Jacob Blake by a Kenosha Police Officer.

In 2015, Chief Wray was asked by the U.S. Department of Justice to help lead the national initiative to implement President Obama's "21st Century Policing" recommendations. In 2014 he served as Interim President and CEO of the Urban League of Greater Madison. In 2007, he was asked by Wisconsin’s Governor James Doyle to co-chair the State Commission on Reducing Racial Disparity in the Criminal Justice System, which ultimately received national recognition. From 1997 to 2004, Chief Wray served on the staff as an instructor with the Police Leadership Institute at the University of Massachusetts-Lowell for police managers. Chief Wray continues to speak nationally on topics including implicit bias, Blue Courage, and procedural justice.

Chief Wray was born in Milwaukee, Wisconsin in 1960. He has lived in Wisconsin most of his life and has been married for over 30 years with two adult children. He holds a Bachelor of Science degree in Criminal Justice from the University of Wisconsin-Milwaukee and is a graduate of the Wisconsin Department of Justice Executive Leadership Course for future police leaders.