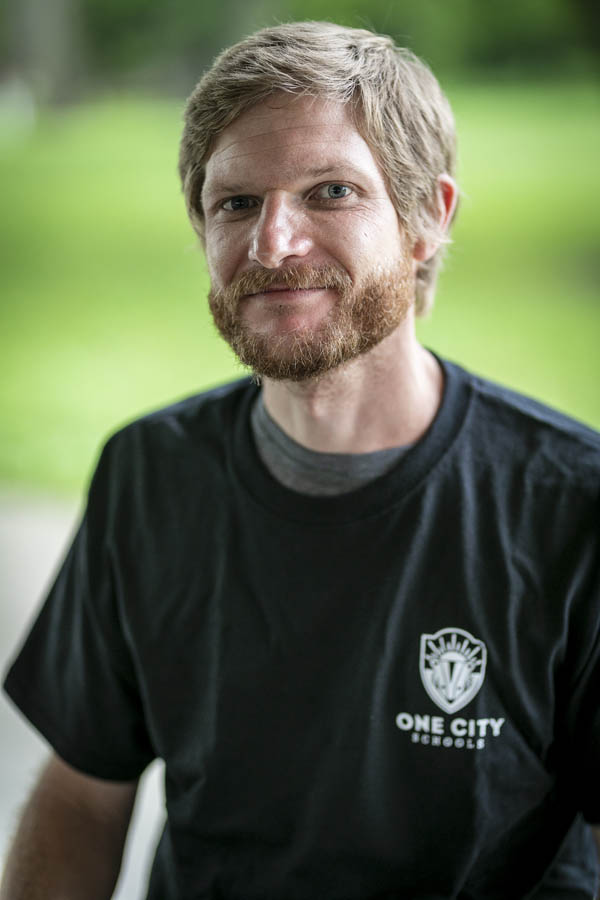 David joined our team as our Chief Operating Officer in June 2020. In this role, he oversees and provides leadership and guidance for school health, food service, facilities, compliance, human resources and general operations of One City Schools.

Prior to joining One City, David served as the Chief of Staff for Amethod Public Schools, a network of six public charter schools in Oakland and Richmond, California that serve 2,200 students from 4K through 12th grade.

‍
David was born and raised in Dane County, WI. He attended Verona Area High School and then the University of Wisconsin – Madison, where he double majored in History and German and earned his bachelor of arts degree. He later earned an MA in Germanic Studies from the University of Texas at Austin and a JD from the University of Houston Law Center. During his studies, David was the recipient of several awards and scholarships, including the Marvin D. Nathan Fellowship with the Anti-Defamation League and an English Teaching Assistantship in Upper Austria, Austria through the Fulbright Program.

In David’s role as the Chief of Staff at Amethod Public Schools, he worked with the CEO, executive team and Board of Directors to operationalize the organization’s goals, develop growth strategies, build relationships with local school authorizers, and ensure each school site had the resources they needed to serve its young scholars. He also provided executive leadership to Amethod’s Technology, Communications, Facilities and Human Resources departments.

David knows his way around the classroom as well. He has taught all ages, in the United States and Europe, including time as a high school psychology teacher, a graduate assistant and an elementary school literacy tutor. He also worked as a Law Clerk with Givens and Johnston LLP in Houston in the area of Customs and International Trade Law.